Risk: the REACH Regulation and the Association 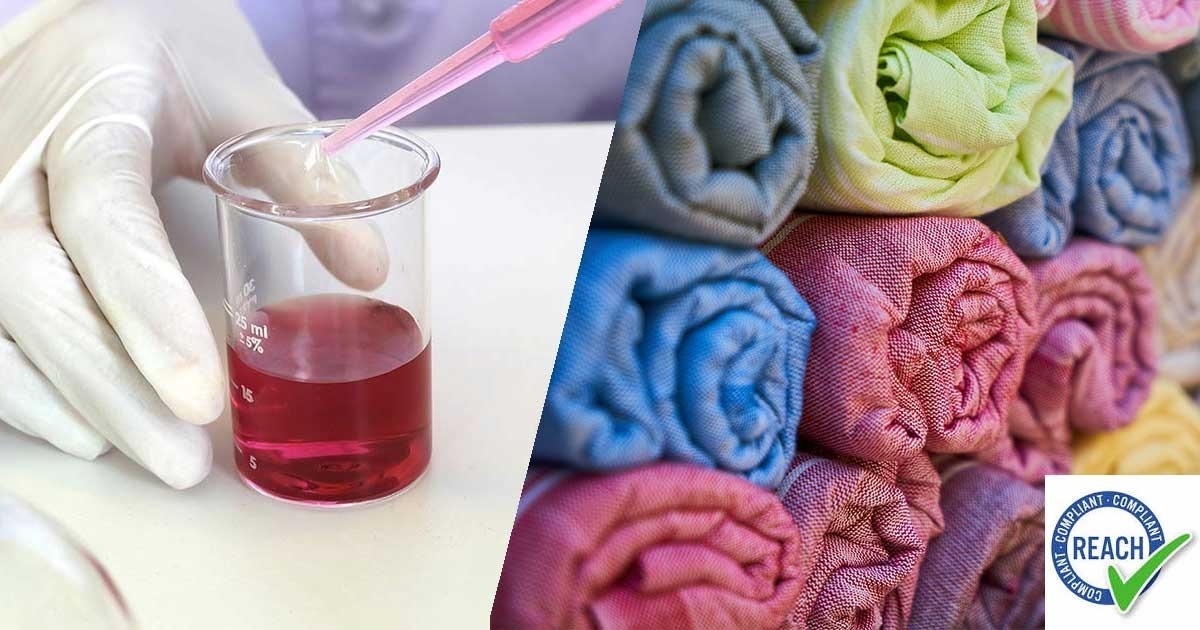 The REACH Regulation, in force since 2007, establishes which substances and which chemical compounds can be used in industrial processes in Europe and in which modalities. It commits both the chemical companies and the textile producers, the tanners and the shoemakers who use dyes, auxiliaries, glues and all that is needed to transform a raw material into a commercialized finished product.

Since the area of ​​application of REACH is limited to Europe, it follows that imported products may contain substances not considered hazardous in the countries in which they were manufactured.

Since it is not possible to restrict the free circulation of products, it is therefore important to develop and support a control system on imported articles.

The Textile and Health Association supports the Ministry of Health and the competent Authorities so that the requirements of the REACH Regulation are also adopted by foreign production companies in order to prevent a substance, banned in Europe, may be present in imported products and damage the health of users. The achievement of this goal is also subject to making the requirements of the REACH Regulation on articles more “punctual” in order to effectively control those imported and in circulation on the market.

Furthermore, the Association elaborates and presents proposals aimed at improving and making more effective the existing legislation, soliciting a greater harmonization of bans among the States, and collaborates with the Competent Authorities and the Entrepreneurial Representations so that the development of Legislation, while still protecting health and environment, does not affect the competitiveness of the manufacturing sector.

Chemical risk: how to deal with

The Textile and Health Association was founded in 2001 in Biella, but its activity has a national significance.

Since its foundation, it has combined different Subjects equally interested in designing, producing and selling textile articles, footwear and accessories that are safe for consumers : Business and Consumer Associations, Institutions, Health Authorities, Research Institutes.

To join the association is simple and advantageous. Enter your email address and you will be contacted soon.